How to find Volunteer work with animals in Australia? 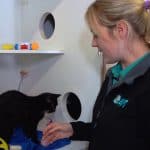 5 Tips to Become an Animal Attendant, Animal Carer or Kennel Hand in Australia 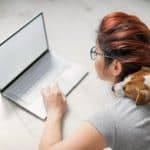 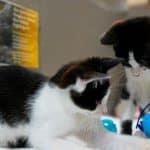 How to Become an Animal Foster Carer 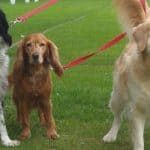 Here’s How To Start A Dog Walking Business In Australia

If you love animals and have been considering a career working with animals, then volunteering is a fantastic way to get started. You can work close to home with familiar animals such as dogs and cats or, in a country as large and diverse as Australia, there is also a wealth of opportunities to work with wildlife.

Types of Volunteer Opportunities for Working With Animals

There are many possibilities if you want to work with animals in Australia. The following are the most common types of places where you could volunteer.

There are many non-profit organisations involved in the rehoming and rehabilitation of domestic animals throughout Australia. These organisations play a vital role in our community and offer rewarding and fulfilling positions to volunteers doing a variety of tasks including dog walking, cage cleaning, training, feeding, enrichment, administration and much more.

Australia has quite a few animal sanctuaries. Some are dedicated to helping specific species such as birds, kangaroos, dingoes and koalas, while others care for a variety of species. Many of these sanctuaries are open to the public, in which case volunteer work might involve giving tours or lectures. Sanctuaries also need volunteers to feed animals and maintain the grounds.

Working with Animals and Helping People With Disabilities

With such a large array of wildlife in Australia, with many species being threatened, volunteers can help organisations study, rescue, rehabilitate, tag and release animals. Most commonly, volunteers will work with birds and common wildlife such as kangaroos, to rear and rehabilitate injured or sick patients.

The Ningaloo and Great Barrier Reef play a crucial role in the environment of not only Australia but the entire world. Sea creatures such as turtles, dolphins and various species of fish are studied and aided by various organisations. Volunteers may help in the rehabilitation of injured animals and their environment or collect data for government organisations and institutions. 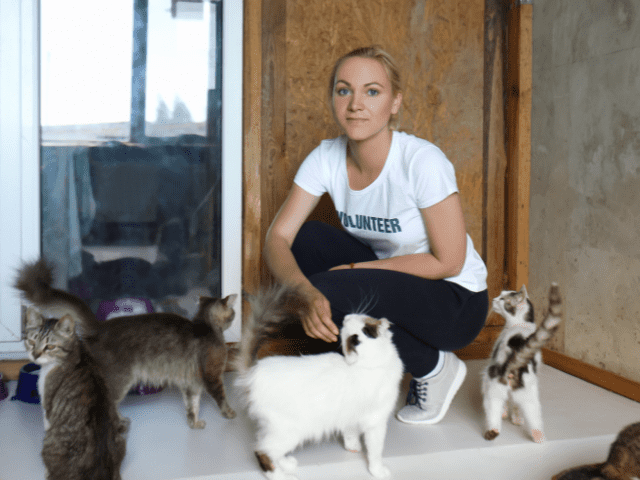 What to expect when volunteering

If you are considering a volunteer position working with animals, you should have some idea of what to expect. While animal lovers will enjoy the experience of bonding with animals, you also have to be prepared to work hard and get your hands dirty. Your responsibilities may include:

What are the requirements and qualifications for volunteering with animals?

Organisations dedicated to helping animals are always eager to find volunteers. As a result, the requirements aren’t usually overly stringent. At the same time, you may need to meet certain criteria depending on the position or location. 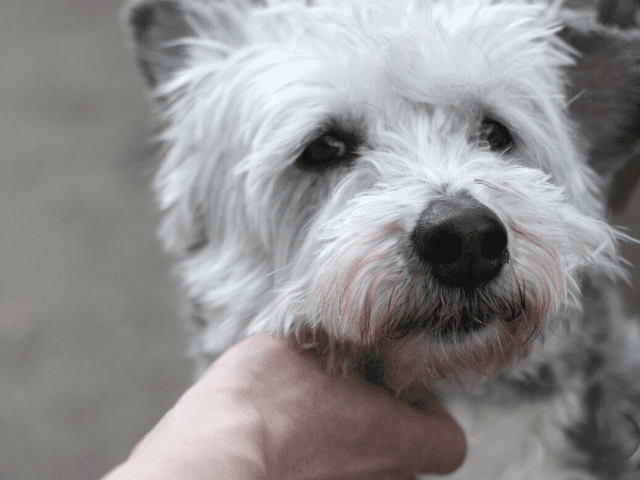 Benefits of volunteering to work with animals

There are many potential benefits of taking a volunteer position working with animals. These include:

Anyone considering a career working with animals can gain valuable experience and find out if it is the right choice for them.

Where to find out more about volunteering with animals

Volunteering to work with animals in Australia takes some planning. It is best to do your research and find the opportunity that is a good match for your needs and preferences. This includes a situation that is within your budget and that works with your schedule. You may also have preferences for certain locations or to work with certain types of wildlife. Here are some places to get more information.

In addition to the above resources, you can inquire directly with major animal shelter and animal rescue organisations with which you may be familiar. If you want to volunteer, it is best to plan well in advance as some of these opportunities are quite popular.

Volunteer work provides an excellent foundation for career success in the field of animal care. If you would like to take your passion for helping animals to the next level, the best thing to do is reach out to Australia’s most trusted animal care training providers. For over two decades, Applied Vocational Training (AVT) has helped aspiring animal care professionals realise their dreams by providing the highest quality career training.

If you love animals, volunteering to work with them is something worth considering. You may also want toconsider a career in animal care. If you are interested in pursuing such a career path, you will need to acquire the right qualifications. AVT offers a variety of courses in fields such as animal care, horse care, vet nursing and more. To find out more about our courses and certifications, contact us. 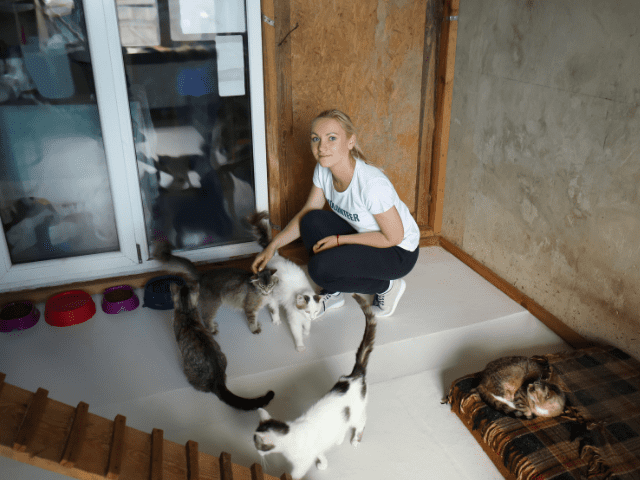 Gain essential practical handling skills at Perth's leading feline shelter, The Cat Haven and the Greyhounds as Pets kennel facility during your work placement. Plus participate in classroom activities at AVT's Ascot campus.

Perfect for students who are seeking an introduction to the animal care industry, including experience and knowledge in the area of shelter care, rehoming, and welfare.
View Course

This Online Course allows students up to 1 year to complete their qualification. It is an ideal starting point for those with very little or no prior knowledge or experience in the animal care industry.

This is the most flexibile option for students who are not based in Perth or who would like to combine their studies with work or other commitments.
View Course
View All

AVT has been training Animal Care and Vet Nursing students for over 20 years. It's safe to say there are no plumbing or hairdressing courses here!

A recent NCVER VET student outcomes report found 89.5% of AVT graduates were employed or enrolled in further study after training and 95.5% of graduates would recommend the training provided by AVT

Our qualified teaching team have many years of experience as well as extensive backgrounds in the veterinary and animal care industry. They are approachable and dedicated to helping students succeed.